A Reflection On the Legacy of President Barack Obama

As President Obama’s time in the White House comes to a close, the nation is looking back at what kind of legacy he will leave. Below, the reporters of The kNOw share what they think stands out most about our 44th President and his time in office. Johnsen Del Rosario
President Obama’s biggest failure was not being able to convince Joe Biden or Michelle Obama to run for president. But, on a more serious note, I believe that Obama’s biggest failure during his two presidential terms deals with immigration. Before he was elected president in 2008, he promised immigration reform on the campaign trail, but that promised was never fulfilled. Instead, he deported more undocumented immigrants than any other president. Okay, Obama did make an effort with the Dream Act, but after it did not pass in the Senate, I saw no serious effort from Obama in regards to immigration again. And with Trump in our future, millions of undocumented immigrants will pay the price.

President Obama has also had many accomplishments during his time in the White House, though. He cut the unemployment rate to 4.7%, he provided health insurance to over 20 million people with the Affordable Care Act and he began normalizing America’s relations with Cuba – just to name a few. But personally, I believe his greatest accomplishment as president was marriage equality. That day was more than just being able to marry whomever people please. It was about being seen, being heard, being acknowledged and being granted basic human rights. Legalizing same-sex marriage was a proud and defining moment for our country and because of it, we are one step closer to equality for all. Angel Vargas
President Obama has had many accomplishments, I believe his biggest accomplishment was the health care improvements. In 2009 when he signed the Children’s Health Insurance Authorization Act allowing Children’s Health Insurance Program to cover health care for over 4 million kids. The year after, in 2010 Obama signed the Affordable Care Act covering 32 million uninsured Americans in 2014. The act also cut health care cost growth, which just so happens to be the number one cause of America’s longstanding fiscal problems. Zyanna Maynard
Obama, as far as I know, was a great President. He tried his hardest to do what he could to bring us up in a time of being down. 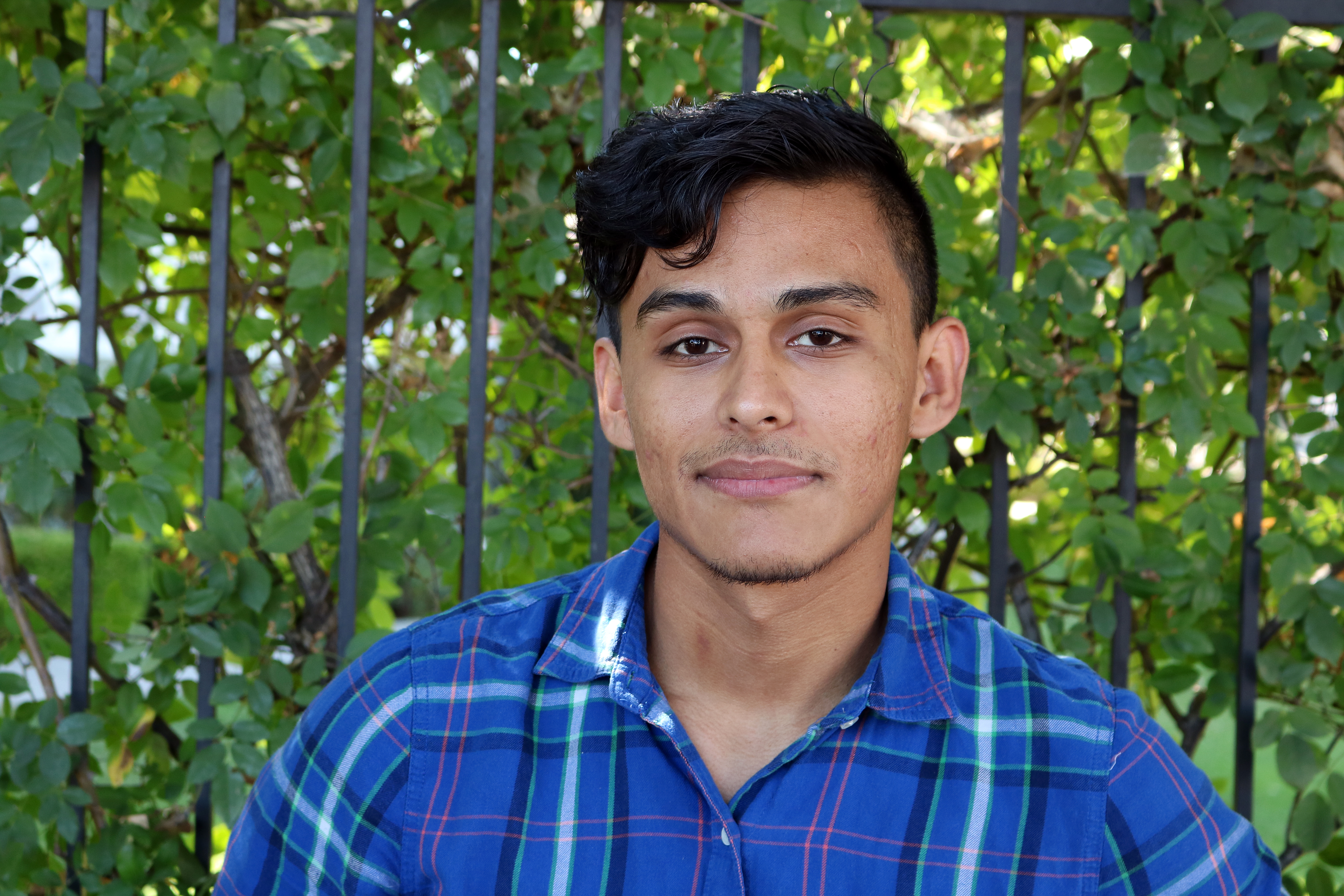 Miguel Bibanco
Obama’s biggest failure is the legacy of a president that failed to minimize the harm done by the U.S. in any significant way. Perpetual warfare, providing funding to human rights abusers, war crimes, and a presidency that oversaw the highest number of deportations and torn families are just some of the ways that Obama has failed not only the U.S. but many people all over the world. Aqeela Starks
Out of all the things he did, he managed to get health care for a lot of people and that’s a great accomplishment. Jacob Tona
ObamaCare potentially raised all health care prices and put a burden on many families. Obama also eliminated the Bin Laden threat, which was important.