Environmental racism is a prevalent issue in our home of Fresno.

The term “environmental racism” was coined by a civil rights leader named Benjamin Chavis back in 1982. The term refers to the way minority, low-income neighborhoods are burdened with hazards such as waste facilities, farms, dumpsites, and other pollutant-causing industries. It also sheds light on how communities of color are excluded from defining environmental policies. Historically, people of color and low-income communities have been the ones to work, live and socialize in polluted environments.

The case still stands today in West Fresno. The predominantly Black and Hispanic,  low-income area has been left behind for years. Communities have been left vulnerable to the odors and low air quality due to a large concentration of factories and dumpsites on that side of town. The pungent smells drift to schools, homes, and workplaces, which is unappetizing and not ideal, especially during the summer. According to the EPA, “people of color and low-income communities are less responsible for climate change yet bear disproportionate risk.”

As a student from West Fresno, I can recall the pervasive smell of manure in the mornings; it was an unwelcoming start to each day. During wildfire season, the air in the area was far worse, to the point where it was unsafe to be outside. The smoke and ash were unbearable.

Ultimately, the disproportionate hazard sites in the area have led to a decline in resident health. The poor air quality has been shown to worsen asthma and the toxins coming from fertilizers and dumpsites have been reported to cause cancer.

During an environmental training for Transform Fresno, Dr. Venise Curry (Regional Director for Communities for a New California Education Fund) informed us of the shocking news that Fresno has a high infant mortality rate. For an area situated in a first-world country, Fresno has an infant mortality rate of 13, while neighboring areas have a score well below the California rate of 4.5. The environment of Fresno has led to low-birthweight infants and visits to the asthma emergency department. Exposure to toxins coming from the air and water supplies are not safe to live, work, or have children around. Where we live should not determine how long we live.

Another environmental issue in the Southwest Fresno area is the lack of green spaces. Green spaces such as parks and gardens are sanctuaries, allowing people to unwind and reconnect with nature. In Southwest Fresno, the green spaces are not up-to-par compared to the parks in North Fresno. On the west side, parks are not as abundant and are smaller in size. Not only that, but most are unsafe and unsanitary. In this area, a former landfill was even turned into a park. According to Dr. Curry, no investments in the south have led to fewer parks, less representation in civic situations, and higher living costs. Economic growth has been stunted in the area due to the lack of investments.

When communities do not speak up, they face the burden of having to house waste produced by companies. The cheap land in the area is sought out for waste and industrial activity, which in turn burdens schools and homes that are in close proximity. Due to financial reasons, relocation is not a possibility for many.

Combating environmental racism will take time, help from communities, and holding lawmakers accountable. We the people can use our voices by calling representatives or writing them emails and letters about the changes we want to see. Holding people accountable is significant because we do not want to see broken promises, we want to see action.

Exercising our right to vote is another way we can fight environmental racism because we can place people who have our best interest in office. More community participation and access to information in multiple languages can help aid the cause. City council meetings usually take place when people are at work; we can band together to find times that can accommodate everyone so that communities won’t have to face further hazards being dumped into their places of living.

As individuals, realizing that we want to help is the first step. After that, we can do research on these issues and use our voices and social media platforms to create the change we want to see. Taking action is key, otherwise posting on social media will be performative activism. Once we are well versed in these issues, we can inform the people around us. We can create a ripple effect that will encourage others to open their eyes to the changes that need to be made.

When trying to help, we must uplift the voices of those who are facing the issues. It is not about us, it is about them and we must validate their experiences. The input of the affected communities is far too important to leave behind.

A myriad of actions have not only been taken by individuals, but by the community too.

A Youth Leadership Institute program called Transform Fresno is currently working on educating youth on environmental issues and assisting them to uplift their communities. As a member of the group, we attend environmental trainings and share our experiences of living in Fresno. I joined the group to educate myself on the issues occurring in the community. Transform Fresno has been supportive in our endeavors to make changes in our communities by providing us with resources that have ignited action.

Regarding the poor recreational areas in Fresno, Measure P will provide cleaner and safer parks, trails, and funding for art programs. The funding will come from a ⅜-cent sales tax plan. The funds will remain local and can only be used for what the measure specifies. Measure P includes citizen oversight and strict accountability measures so that the funds must be used to improve Fresno.

Other projects such as the Inside Out community garden and the Yoville Permaculture community garden are improving access to fresh fruits and vegetables in food deserts, areas where grocery stores and fresh fruits and vegetables are limited. Gabe Guajardo, a youth from Transform Fresno said, “I want to see less fast, more quality. I want to be able to go and get something that is good for me or something of good quality over fast and greasy foods.”

People have banded together to begin the rejuvenation process of West Fresno because having safe and equitable living areas is a necessity for growth and we can’t do the work alone. When we come together, we have more power. Uniting as one will be the stepping stone to remind all that West Fresno is here and it is strong. 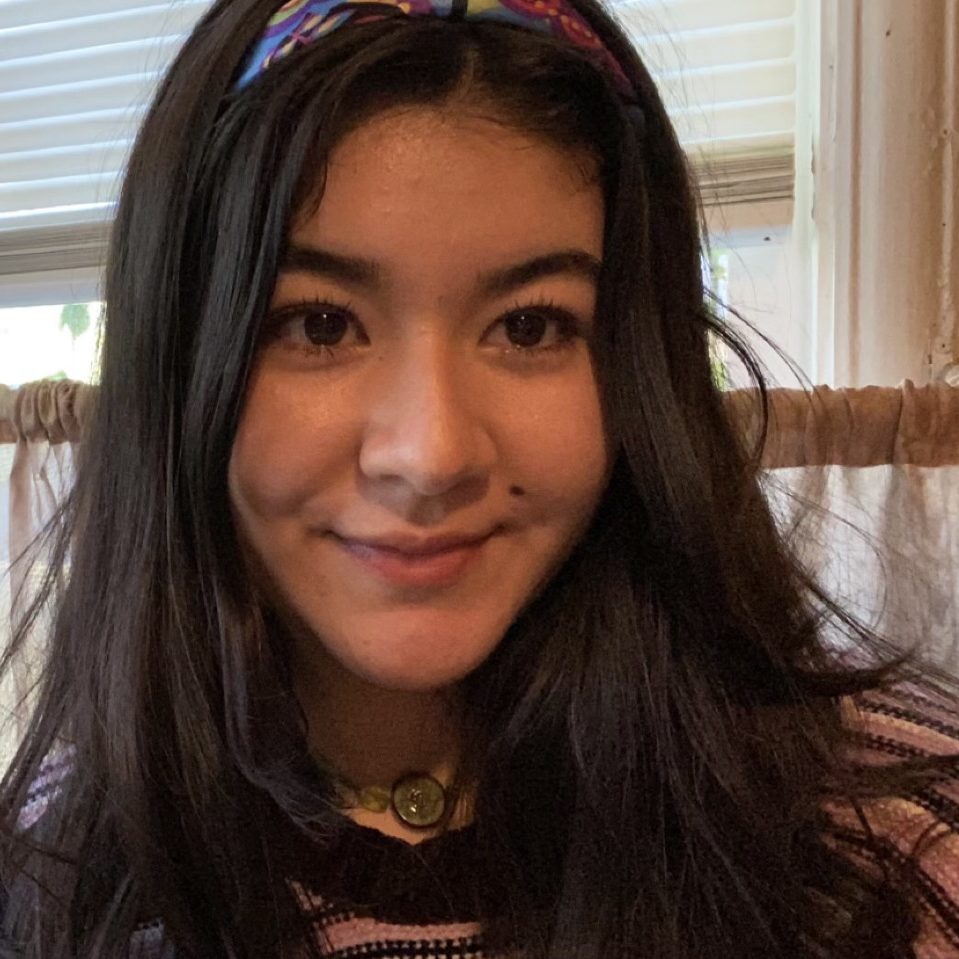